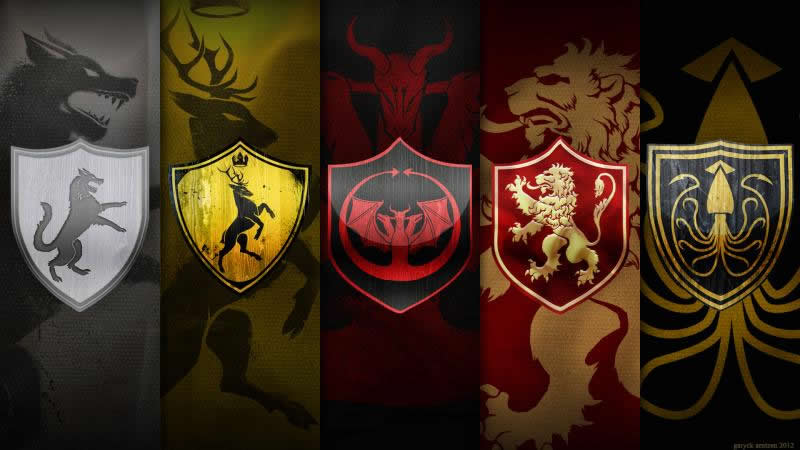 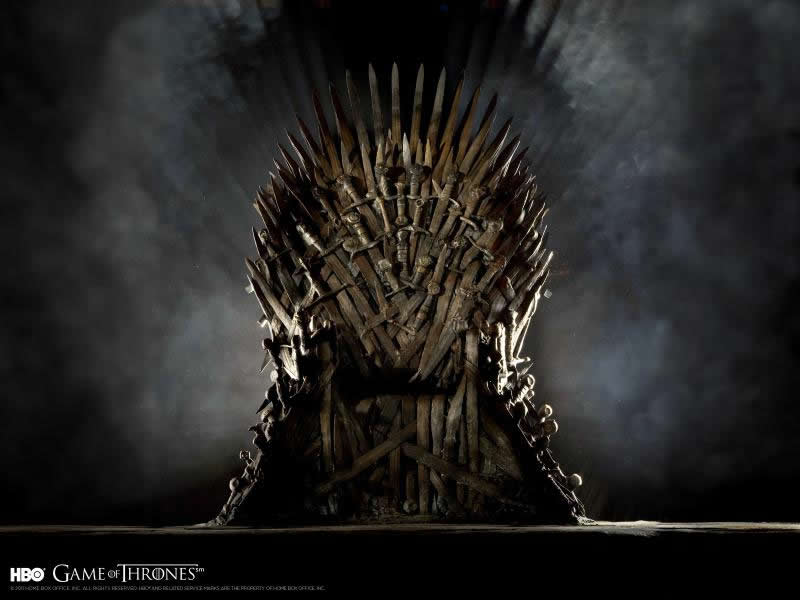 Game of Thrones
Report
Game of Thrones is an HBO TV series based on the George R.R. Martin's best selling book series, "A Song of Ice and Fire". Choose your banner and your favorite character among the nine houses fighting over the Iron Throne. This is the world of the Seven Kingdoms of Essos and Westeros were you can embark on an adventure where dragons are real, strategies are meticulously planned, backstabbing is certain, and spies are everywhere.
Photos
Recent Updates
All
Text
Links
Media
Photos
Polls
Videos
Audios
Files
More Stories