The Benefits of Green Tea 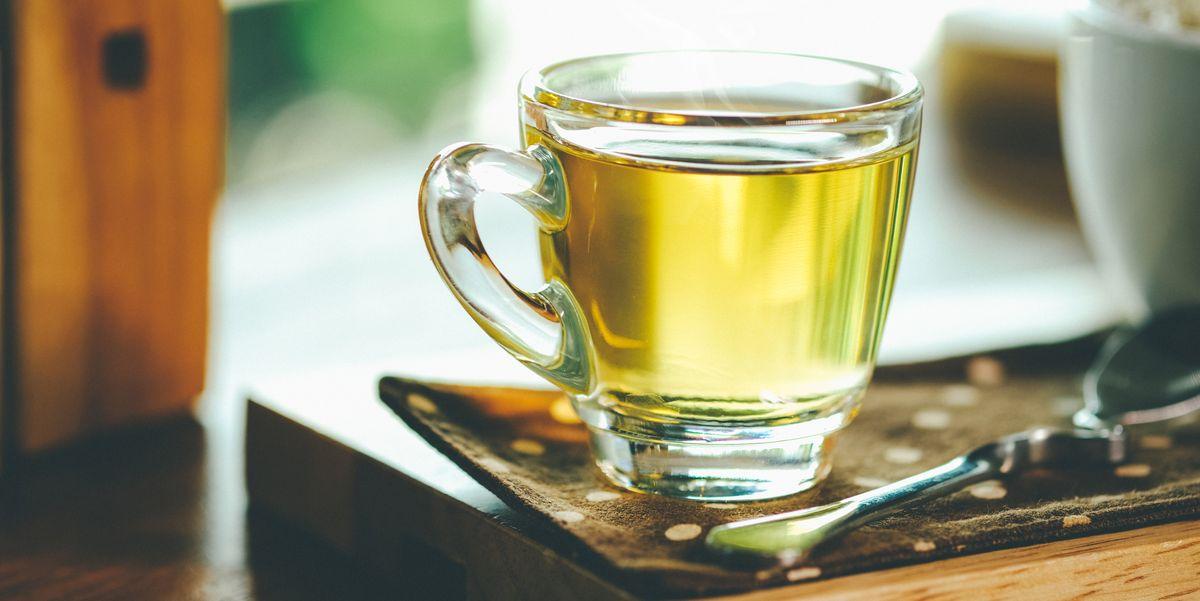 According to a study, green tea may aid with weight loss, liver illness, type 2 diabetes, and Alzheimer's disease, among other disorders. However, it is critical to emphasize that further study is necessary before scientists can conclusively validate these possible health benefits.

Certain types of cancer are decreased in countries where green tea consumption is high. On the other hand, human studies have not shown consistent evidence that drinking green tea reduces one's overall risk of cancer.

However, topical use of green tea polyphenol extracts may have a protective effect against UVB radiation. Tea polyphenols were shown to offer potential benefits in the chemoprevention of UVB-induced skin cancer in a 2018 assessment of in vitro, in vivo, and human studies.

According to a review of many studies, the catechins and caffeine in green tea may help improve energy metabolism, which may result in weight loss.

Numerous studies examining the effects of tea polyphenols on weight loss indicated that catechins and caffeine had a synergistic effect on weight loss when compared to caffeine alone.

Green tea's impact on weight loss, on the other hand, is unlikely to be clinically significant. The bulk of the research that discovered minimal metabolic changes did so using green tea extracts with very high catechin concentrations.

Click here to learn more about how green tea may help with weight loss. It is probable that it will slow down the ageing process of the brain. Green tea not only enhances short-term cognitive performance, but may also assist protect your brain as you age.

Alzheimer's disease is a common neurological disorder and the major cause of dementia in older adults. Parkinson's disease is another common neurodegenerative disease that results in the death of dopamine-producing neurons in the brain.

Numerous research has shown that the catechin compounds in green tea may possess a range of neuroprotective properties in test tubes and animal models, possibly lowering the risk of dementia.

Breath problems may be alleviated.

Additionally, green tea catechins are excellent for tooth health. Catechins may be able to inhibit bacteria's growth in test tubes, hence lowering the risk of infection.

Streptococcus mutans is a frequently seen oral bacterium. It promotes plaque formation and is a significant cause of cavities and tooth decay.

Although green tea catechins have been proven to inhibit the growth of oral bacteria in laboratory tests, there is no evidence that drinking green tea has the same effect.

Could be beneficial in preventing cardiovascular disease

Cardiovascular diseases, such as heart attack and stroke, are the leading causes of death worldwide.

Numerous studies have shown that green tea may help lower some of the key risk factors for these diseases, including total cholesterol and LDL (bad) cholesterol levels.

Green tea also increases the antioxidant capacity of the blood, which protects LDL particles from oxidation, a precursor to heart disease. Given the beneficial effect on risk factors, it's unsurprising that those who drank green tea had a 31% lower risk of dying from cardiovascular disease.

According to Trusted Source, green tea consumption, whether as a beverage or in capsule form, was associated with significant but modest reductions in total low-density lipoprotein cholesterol.

Daily use of green tea or coffee seems to be associated with a decreased risk of stroke.

According to research conducted by the American Heart Association (AHA), adding green tea to one's normal diet may be associated with a small but positive reduction in stroke risk. If you drink green tea on a regular basis, it may help you feel better, lose weight, and lower your risk of chronic disease.