Introduce The Origin Of The Shower Column 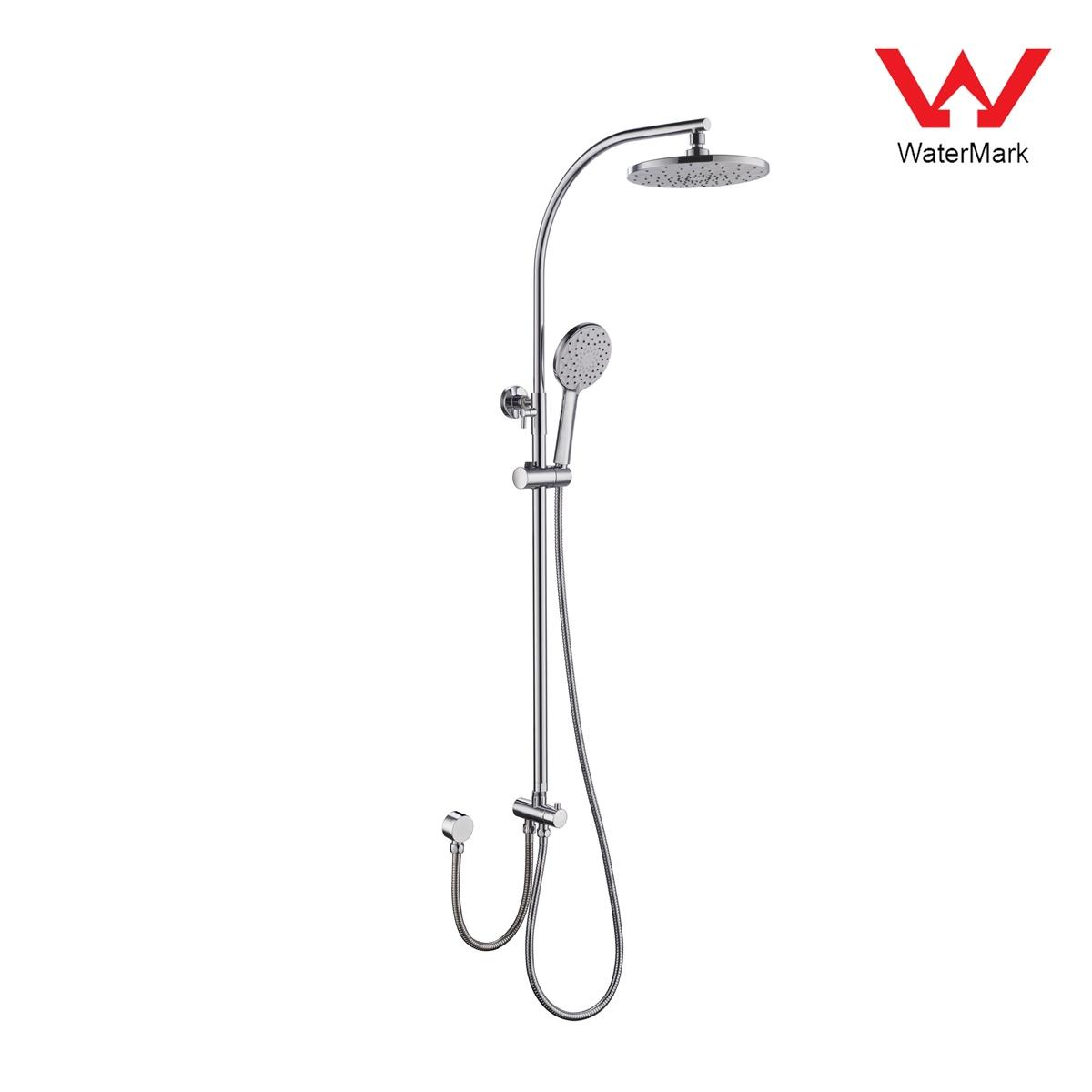 The shower column is the name in the industry. The concept in the minds of many consumers may still be at the stage of the shower, shower, or sprinkler because before the shower column appeared, the bathroom decoration was relatively simple, maybe only a Hand Showers (handheld) or a head shower (top spray). Later, with the development of the bathroom industry and the improvement of people’s living standards, more and more families began to use shower columns, and the functions of shower columns became more and more abundant; because the pace of urban life is getting faster and faster, many people are very Enjoy the comfort of taking a shower when you return home after getting off work; therefore, it can also be said that the showerhead is actually the predecessor of the shower column.