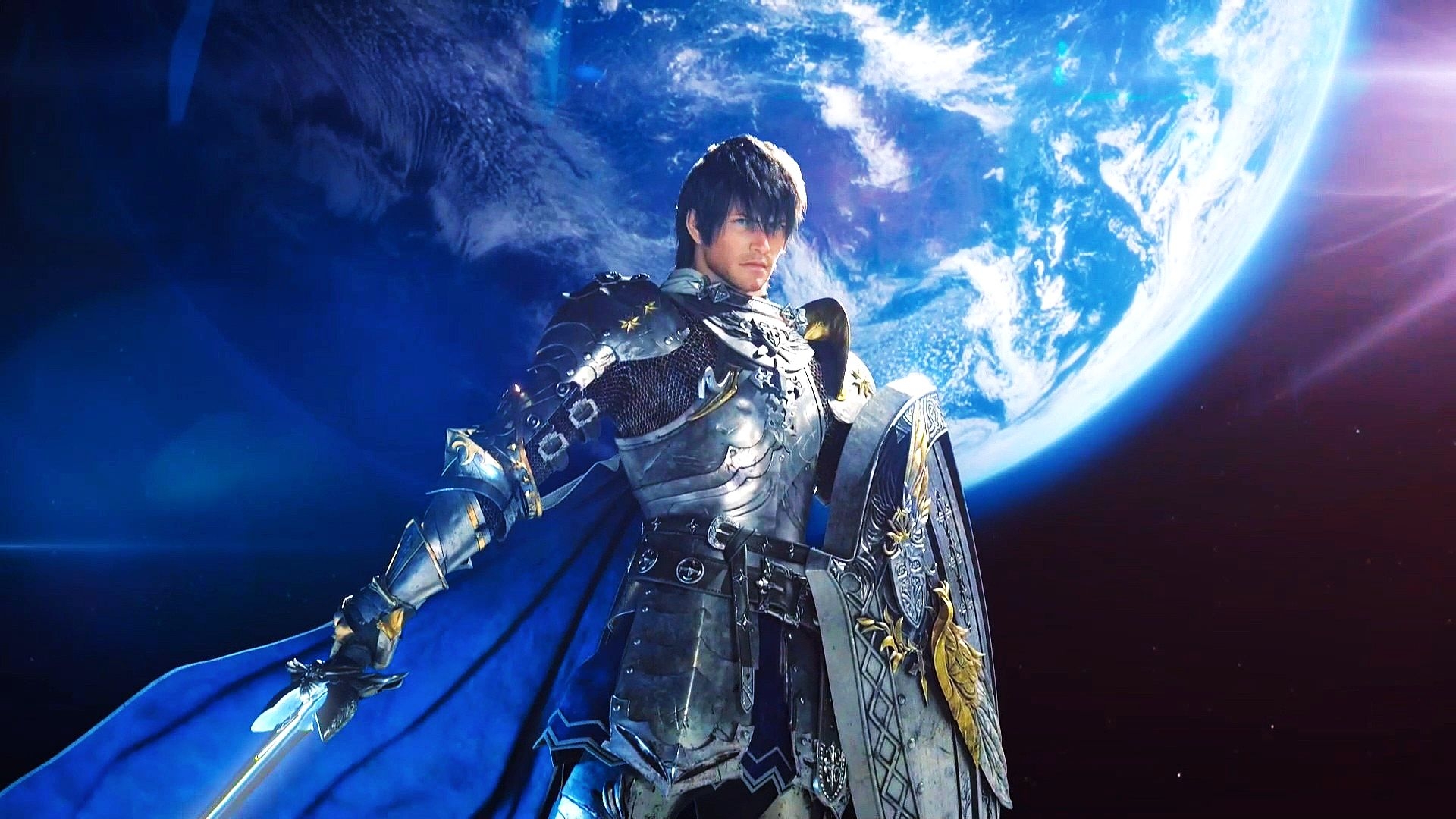 Buying a house in Final Fantasy XIV is basically divided into two processes. There is a new lottery system, and each applicant has an entry in the pool. Then came the previous system, where players scrambled to be the first applicant for a new house, which caused many players to gather around the placards of the house, possibly waiting for several hours.

Yoshida emphasized that the Final Fantasy XIV team has established a new lottery system, and it is possible to implement it in new and existing regions on a region-by-region basis, not just in Ishgard. The team will also have the authority to set the entire area as a lottery-based option or a traditional first-come, first-served option, if it so desires. There may be some housing locations that need to be purchased by players as a free company. This is the guild version of Final Fantasy XIV.

So how does the lottery process work? Players will see that a piece of land is available for a certain period of time, and then they will be able to pay a refundable deposit based on the placard of the house. Yoshida gave a deposit cost of 2 million FFXIV Gil, which most endgame players can get during game time. A player will deposit the 2 million FFXIV Gil into the house, which gives them only one chance to enter the lottery pool and randomly select a winner.

When the winner is selected, they will receive a winning notice and have a certain time to complete the purchase and move into the house. Players who do not win will be refunded their FF14 Gil. Yoshida added that for houses that are eventually demolished due to long-term inactivity of the owner, the same process will be followed, assuring us that players do not have to wait for the cooldown timer to refresh before the placard, and that the dealer cannot take the house.