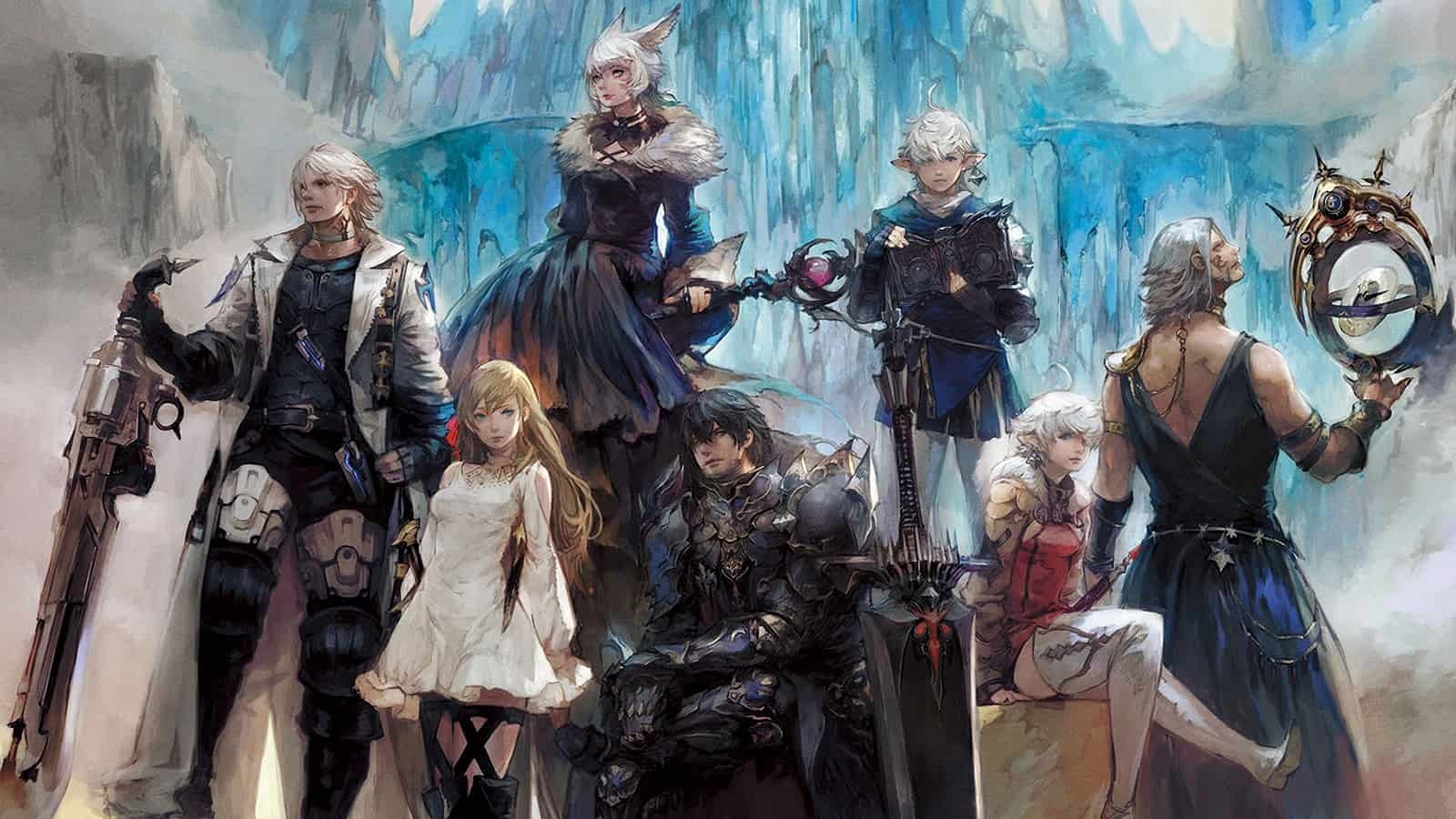 Duty Finder, accessible from the main menu, is a ticket for players to obtain game instance content and automatically match them with other players. The different types of instantiations of Final Fantasy XIV are divided into several categories, which are detailed as follows:

Underground city. The content of a light party (4 people) taking place in a specific area. Requires one tank, one healer, and two DPS. Most are unlocked through the game's MSQ, but some are also in the side mission chain. Because they can be cleared by all players, they are not too difficult. Tanks usually walk in front of the team and grab the enemy, but if the player is a new tank, just let their team know that they are likely to lead the way. Most dungeons will allow players to pass through and clear a few enemies, and face three to four FF14 Gil.

Trial. These are team (8 people) boss battles with specific mechanics. Requires two tanks, two treatments, and four DPS. These are some of the most creative and exciting content that players of any FFXIV Gil can use, where players will be able to see the depth of the Final Fantasy XIV combat system. The mechanism they will learn in the early trials will be a good training ground that will be more difficult in the future.

Alliance raid. A large-scale content of 24 people requires three complete teams. These are basically used as large dungeons, with more people fighting with more bosses. Some also require some coordination, not only within complete contracting parties, but also between alliances. The first group of alliance raids released for A Realm Reborn was the Crystal Tower series. These will play an important role in the Shadowbringers extension and need to be cleared before the MSQ of the extension.