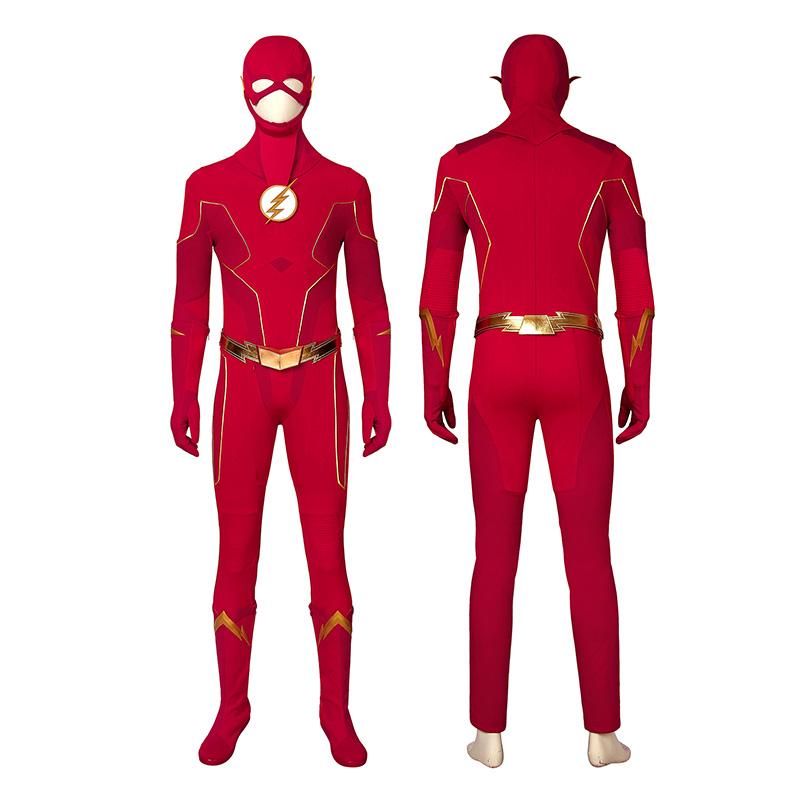 In the story "The Mightiest Team in the World" in Superman #76 (June 1952), Batman teams up with Superman for the first time and the pair discover each other's secret identity.In 1960, Batman debuted as a member of the Justice League of America in The Brave and the Bold #28 (Feb. 1960), and went on to appear in several Justice League comic book series starting later that same year.

Lee turned to Ditko, who developed a visual style Lee found satisfactory. CCosplay  Ditko recalled:Regardless, Lee received Goodman's approval for the name Spider-Man and the "ordinary teen" concept and approached artist Jack Kirby.  Wanda Maximoff Costume  As comics historian Greg Theakston recounts, Kirby told Lee about an unpublished character on which he had collaborated with Joe Simon in the 1950s, in which an orphaned boy living with an old couple finds a magic ring that granted him superhuman powers.