The kind of logs used in decoy making would effect 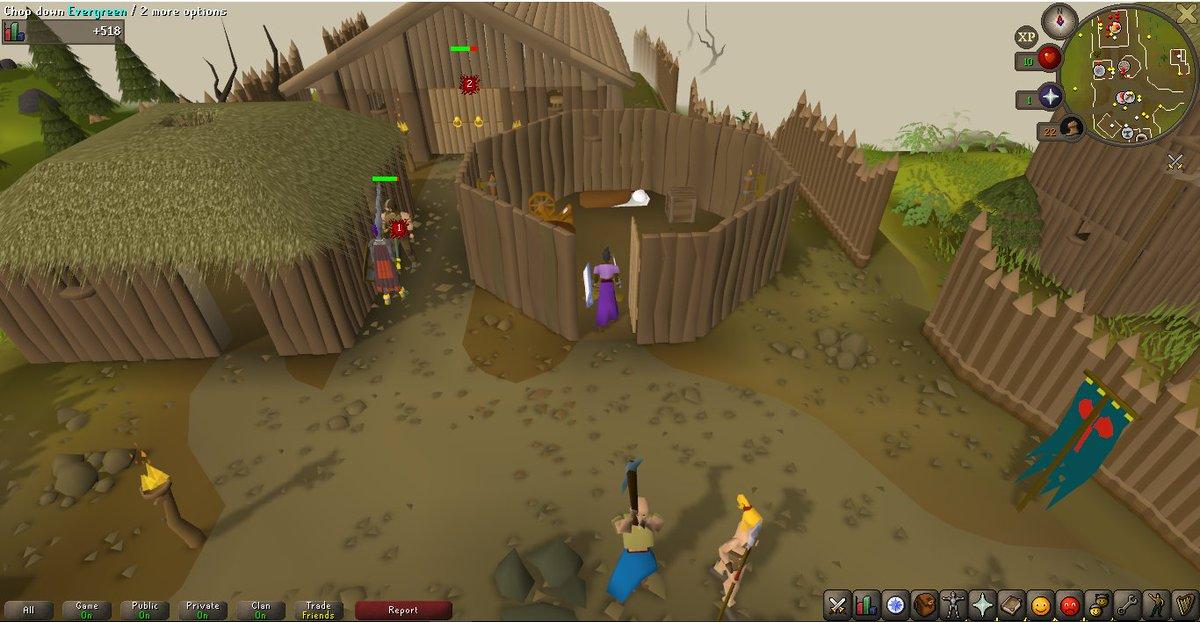 This idea just kind of OSRS gold came to me. Basically, it would be something you create which would take part of the damage for you. There would be some sort of quest you go to find out and be in a position to earn decoys. I had been thinking it could be broken up into parts, such as Recipe for Disaster. You finish tiny chunks at one time and gain some tiny chunks of decoy knowledge.

The decoys themselves would be created from wood, silk and leather. You would make them utilizing fletching and crafting. Basically, fletch 1 or two sets of logs to produce the decoy body. Then include the tanned hides and silk, using needle and thread. Anybody with a small amount of fletching know-how would theoretically know how to make a human-like sculpture. Thats where the quest comes in. Decoys would have to be produced collapsible. Thus, the whoever/whatever in the quest would teach you .

The kind of logs used in decoy making would effect how much health the decoy has. I believe a foundation of approximately 15-20 with normal logs to approximately 50-60 with magic/yew. The decoys would just be statues... therefore, whoever you are fighting will only hit the decoy roughly 50 percent of their time (it wouldn't be in a position to be utilised in anything player , creatures only, for example some quest monsters and a few of the boss ones such as the KBD or whatever they have now). There would also be some type of strategy to cheap RuneScape gold enchant the items, either somebody from the quest or a new magical spell. This way, it would work 75%-100% of their time.